Amidst the hype, there is genuine excitement about the power of AI to benefit healthcare across the board, and dementia is no exception. Already AI and machine learning have improved neuroimage analysis and led to discoveries of new biological pathways and systems implicated in dementia and related diseases. While there are still many obstacles that need to be overcome, AI is showing a lot of promise in helping doctors provide a more accurate diagnosis. In this article, we will tell you how AI could be of great assistance to both doctors and patients and how such AI systems are trained.

Dementias are characterized by the build-up of different types of protein in the brain, which damages brain tissue and leads to cognitive decline. In the case of Alzheimer’s disease, these proteins include beta-amyloid, which forms’ plaques’, clumping together between neurons and affecting their function, and tau, which accumulates inside neurons. Molecular and cellular changes in the brain usually begin many years before any symptoms occur. Diagnosing dementia can take many months or even years. It typically requires two or three hospital visits and can involve a range of CT, PET, and MRI scans as well as invasive lumbar punctures.

In fact, not only could it take a while to get a diagnosis, but the diagnoses themselves are not always accurate. In an article in the Alzheimer’s Research journal, one person describes how her mother was first wrongfully diagnosed with vascular dementia, but after further testing, the diagnosis was changed to frontotemporal dementia. However, this false diagnosis caused unnecessary stress and hardship. These are the types of issues AI can help us avoid.

How Can AI Be Used to Diagnose Dementia?

AI systems are currently being applied to help diagnose dementia drawing on the insights from huge datasets to help doctors make more informed decisions about diagnosis, treatment, and care. Basically, the AI systems can be trained to spot patterns in the data that are easy for humans to overlook. One such AI system is being developed at the University of Exeter with great preliminary success. The researchers analyzed data from people who attended a network of 30 National Alzheimer’s Coordinating Center memory clinics in the US. The attendees did not have dementia at the start of the study, though many were experiencing problems with memory or other brain functions.

In the study timeframe between 2005 and 2015, one in ten attendees (1,568) received a new diagnosis of dementia within two years of visiting the memory clinic. The research found that the machine learning model could predict these new dementia cases with up to 92% accuracy — and far more accurately than two existing alternative research methods.

The researchers also found for the first time that around 8% (130) of the dementia diagnoses appeared to be made in error, as their diagnosis was subsequently reversed. Machine learning models accurately identified more than 80% of these inconsistent diagnoses. Artificial intelligence can not only accurately predict who will be diagnosed with dementia, but it also has the potential to improve the accuracy of these diagnoses.

As a result, they found that artificial intelligence can predict which people who attend memory clinics will develop dementia within two years with 92% accuracy, a large-scale new study has concluded.

How are AI Systems Trained to Diagnose Dementia?

Medical AI systems, like the one described above and many others, require a lot of training data to hone the machine learning algorithms to spot the needed information in the data. To create an AI system that can accurately diagnose dementia, possible training data could be raw MRI scans of the brain, demographics, and clinical information of individuals with Alzheimer’s disease and the ones with normal cognition from four different national cohorts. Using data from one of these cohorts, it is possible to develop a novel deep learning model to predict Alzheimer’s disease risk.

Artificial intelligence has huge potential for improving the early detection of the diseases that cause dementia and could revolutionize the diagnosis process for people concerned about themselves or a loved one showing symptoms. This technique is a significant improvement over existing alternative approaches and could give doctors a basis for recommending lifestyle changes and identifying people who might benefit from support or in-depth assessments. 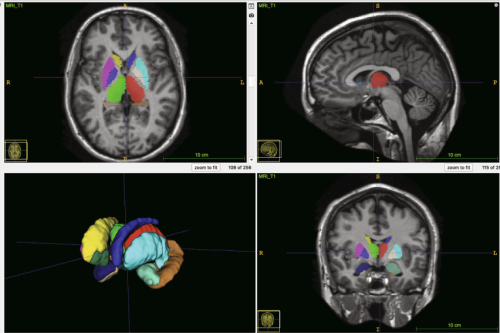 What is Healthcare Training Data, and Why is it Important?

What is Healthcare Training Data, and Why is it Important?  Collecting data has been a top priority for companies across industries. However, data collection has... 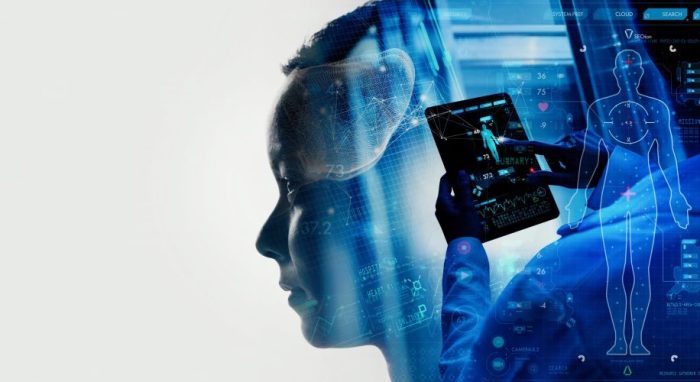 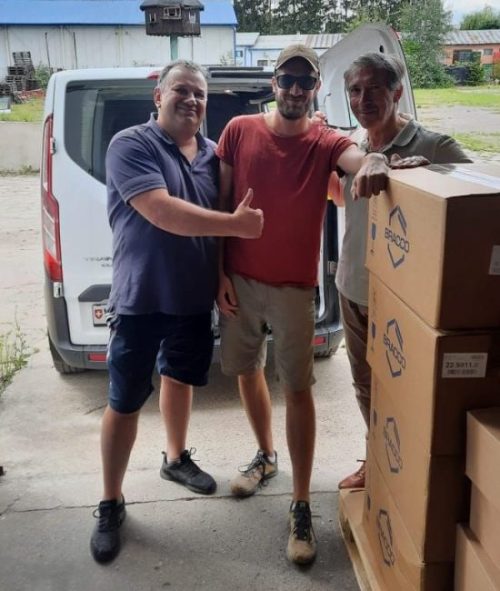 medDARE Co-Founders delivered medical humanitarian aid to Ukraine medDARE continues their support to the Ukraine and its healthcare sector in these very challenging...